What Is Ping Pong?- Amazing History of Ping Pong 2021

What is ping pong? What are the differences between ping pong and table tennis? These are the very first questions when a new person comes to know about the game. Ping pong is another name of table tennis is a game where two or four people can play who are interested in playing this game.

Ping pong is an indoor game, but people love to play it outdoor as well. It is played over a table which is called the ping pong table. Apart from that, a ball, paddle, and net are necessary to play the game.

The net stands just inside the table looks like it has divided the table into two pieces. Initially, if I consider two players are playing the game, then the first player serves the ball to pass his side to the opposition. The ball must touch this court of the table then cross the net. After that, the second player tries to hit the ball so that the ball can pass the net without touching the 2nd player court of the table.

As this game plays based on points, so if a player can not return the ball opposition player got the point. Considering other games, ping pong is a high-speed game. Because of the game situation.

If we explain it a little bit, as this game took place over a table and the space is not big like other games, court or game area, so after hitting the ball by the player, the ball passes the table very fast. Another essential thing is considerable when the players play the game, their intention becomes clear to achieve the point, so they hit the ball very hard.

Like all other games, table tennis is also governed by the federation, and the name of this federation is the International Table Tennis Federation(ITTF). ITTF was established in 1926, and the current member is around 226 throughout the world. Ping pong is an Olympic game from 1988 as selected for specific categories like men’s singles, women’s singles, men’s doubles, and women’s double till 2004. 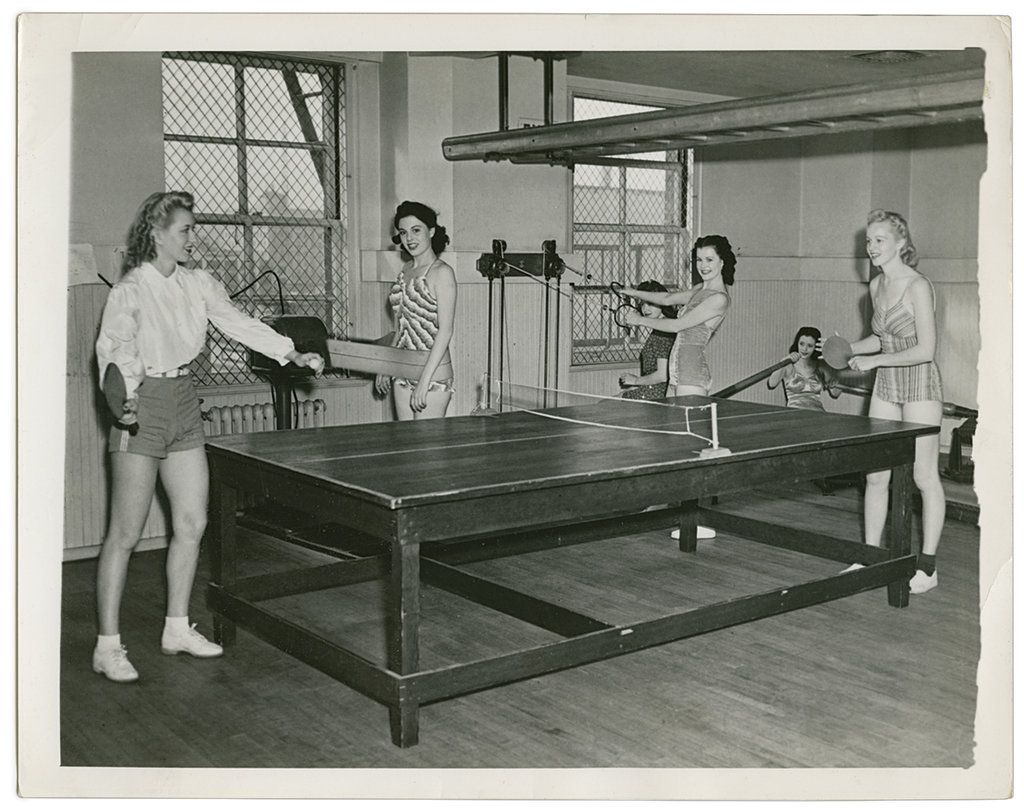 High-class people in Victorian England used to play ping pong as an after-dinner indoor game. It is being said that the updated version of the game is developed by the British military in India around the 1880s, and they took that back with them. They used a row of books instead of the net in the middle of the table and used the golf ball in exchange for a ping pong ball.

How the name ping pong came? 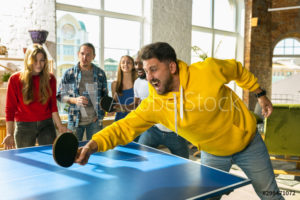 “Ping pong is the related equipment and the trademark name of table tennis. Ping pong name was first invented by a firm named J. Jaques and Son around the 1800s, while in the United States, it was trademarked by Parker Brothers, which was a board game company.

At the beginning of the tournaments of this game, there were 300 participants in early 1901, which was a clear indication of the popularity of the game. Though the association of ping pong was formed lately, the name was changed in 1922 at the table tennis association.

What is ping pong was a common question among people around the world in the beginning? But in 1902, a professor from Japan took table tennis to Japan for the students of the university. Apart from that, it has evolved to the people of Vienna and Budapest by Edward Shires, who was a businessman, and now this is one of the most popular games in the world.

People of all ages love ping pong nowadays. Revolutionary spread out was in Britain as the middle class started playing the game. Tournaments in the provinces and the leagues had the most powerful impact on it.

In 1917 the first world championships were arranged that was a historical moment for the sports world as the legendary players participated there, and the winner of the tournament was Dr. Jacobi. He was not that famous at that time.

The sponge rubber of the paddle was discovered in the 1950s, and the mood of the game changed dramatically with that sandwich rubber(another name).

Earlier, the spin could not play a significant role in the game of attacking mode. But after the invention of the rackets or paddles by the Japanese, the hitting style of the ball has been changed.

A player can show their magic by hitting the ball. In general, the spin balls are tough to return for the opposition players. So as the sponge rubber was invented for the paddle, the governing body has approved that with legislation.

So now, the game has a new look with all the innovations and changes.

What are the differences between ping pong and table tennis?

Jackie Rigley, Ilkeston Derbyshire, said ping pong is where after hitting a ball by a player, the ball must touch his side first before reached the other side. This extra bounce of the ball provides the name of ping pong. On the contrary, the game is unlike table tennis.

Geoff Badgerton, Howtown England said ping pong name came when the gentleman and gentlewomen have started playing the game. But now it has a competitive version in the sports arena and the rules have not changed much from the beginning.

Jack Hills said in table tennis they have to touch both sides of the net only in the service. On the other hand, the ball needs to reach the sides for every shoot in ping pong.

Well,  we have seen some quotes from some famous people, and they gave their opinion about what is the difference between ping pong and table tennis. But in general, there is no difference between these games. Only the names are different from each other. Ping pong name is widely used in the United States, whereas table tennis is used in Asian countries like China, Japan. 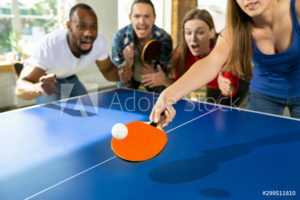 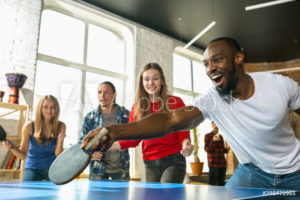 There are a lot of things you can get from the game. None other than the health benefits comes first. Further mental benefits, improve relationships with others,  and not last but the least your name and fame with success will be spread out over the globe by this game. If you look around, you will see the legends of ping pong.  Who used to know their names before becoming the superstar of ping pong. So it could be everything for the people who take it seriously.

On the other hand, there are injuries in ping pong as well. So you need to be careful because common injuries of ping pong can end your career.

Are ping pong and table tennis the same sport?

In general, there are no major differences between ping pong and table tennis. But people of different locations call them in different names. A tiny thing can be counted for beer pong because of its violations in some cases.

Who is the World Champion of Table Tennis?

Throughout the time many players have taken their name to the champion list. For example, Ma Long gained the top position in 2019 in the single-player championship tournament. But all-time great is Jan-Ove Waldner.

For the very first time when celluloid ball has been used which made a different sound from the usual ball then it was named ping pong after the ball sound.

What is ping pong? If we want to know the answer, we have to go back and have to find out how it came, what was the first name of the game, wh invented the game, and when it was developed. So these questions we have answered in our article, we have tried to answer the question of what is ping pong? And the fantastic differences between ping pong and table tennis.

When you are passionate about any game you must know the amazing history of that game and ping pong has a fantastic past which made the game popular and well known over the world. One must admit after reading this masterpiece that they have learned very new and optimistic things about the history of ping pong or table tennis.